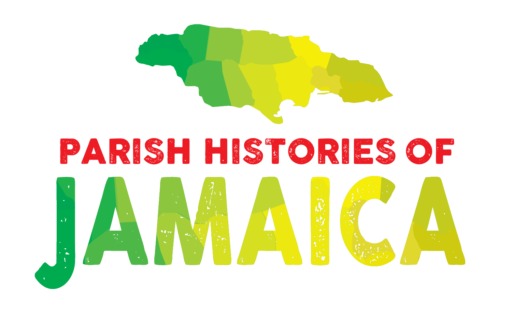 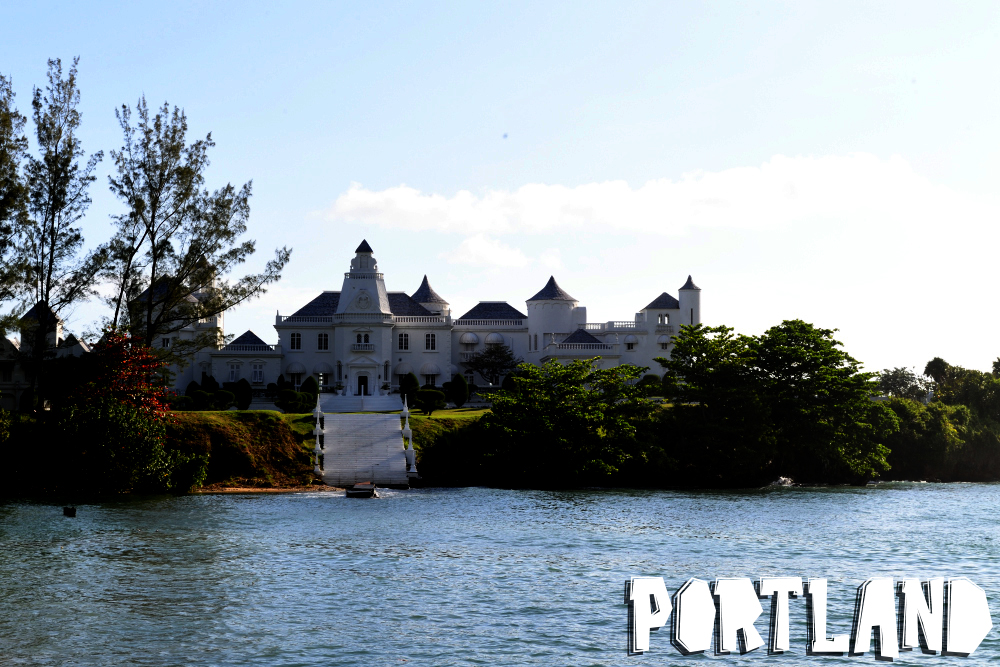 THE PARISH HISTORY PROJECT: A HISTORY OF PORTLAND

OVERVIEW OF THE PARISH OF PORTLAND

At its formation in 1723, Portland became one of the last six parishes created in our nation’s history. Located on Jamaica’s north-east coast, Portland’s northern and eastern boundaries are the beautiful waters of the Caribbean Sea, giving the parish the scenic attraction of its spectacular coastline dotted by miles of stunning beaches. Portland shares its southern boundary with St Thomas and its south-western border with St Andrew while St Mary borders the parish on its western side. 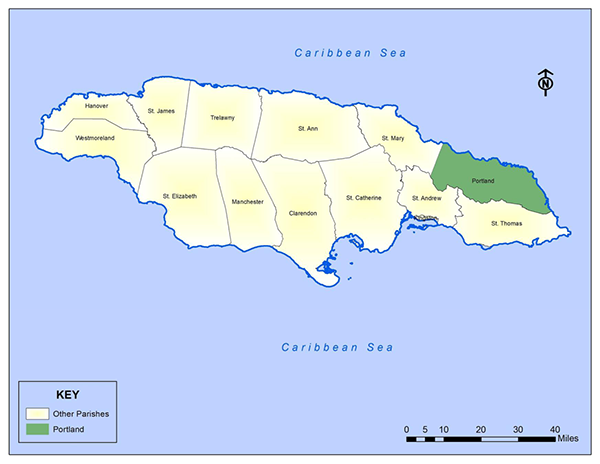 The total land area of Portland today is 314.3 square miles and this parish presents a picture of amazing contrasts. Coastal lands stretch from Hector’s River in the east to Windsor Castle in the west and flat coastal areas rise quite sharply to the majestic heights of the Blue and John Crow Mountains. Blessed by predictably frequent amounts of rainfall, fertile soils and lush green vegetation, Portland’s economy has historically been abundantly agricultural, reaping its greatest success in the banana trade of the late nineteenth into the early twentieth centuries. Yet its very location on Jamaica’s north-east coast has left it directly in the path of approaching storms and hurricanes, making Portland one of Jamaica’s more vulnerable parishes, subject to seasonal flooding and to its many rivers breaching their banks and bringing untold damage to agricultural production, homes and lives.

Portland takes pride of place in several historic firsts, being the parish to produce Jamaica’s first and only National Heroine, the Right Excellent Queen Nanny of the Maroons. It was the Moore Town Maroons of Portland whose rich cultural heritage gave them the honour of being the first to gain international acclaim by having their Maroon culture inscribed in 2008 on UNESCO’s Representative List of the Intangible Cultural Heritage of Humanity. Although sharing the honour with other ‘Blue Mountain parishes’ Portland can be justly proud of its place as home (in part) to the Blue and John Crow Mountains, Jamaica’s first World Heritage Site. 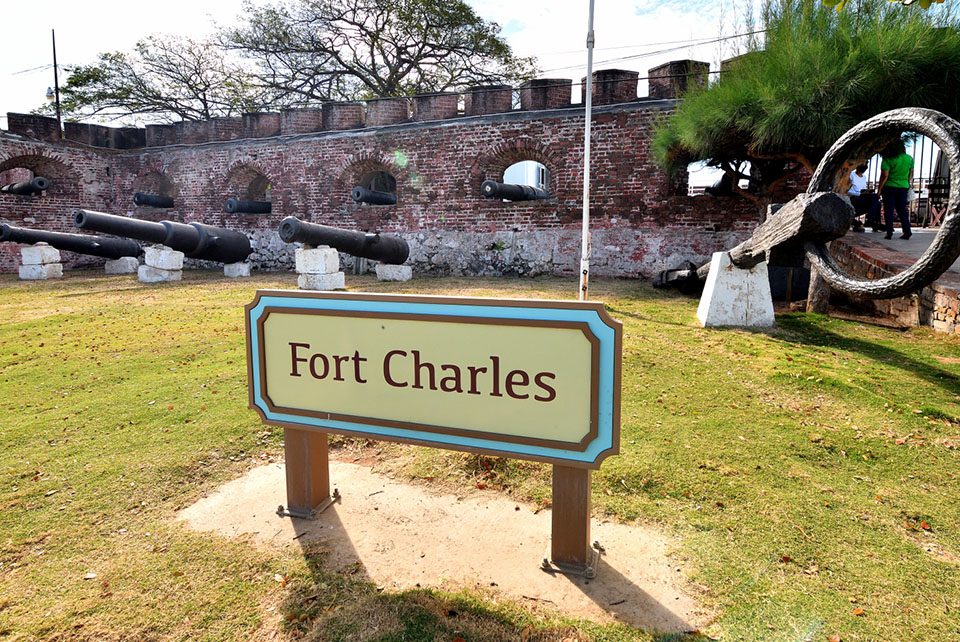 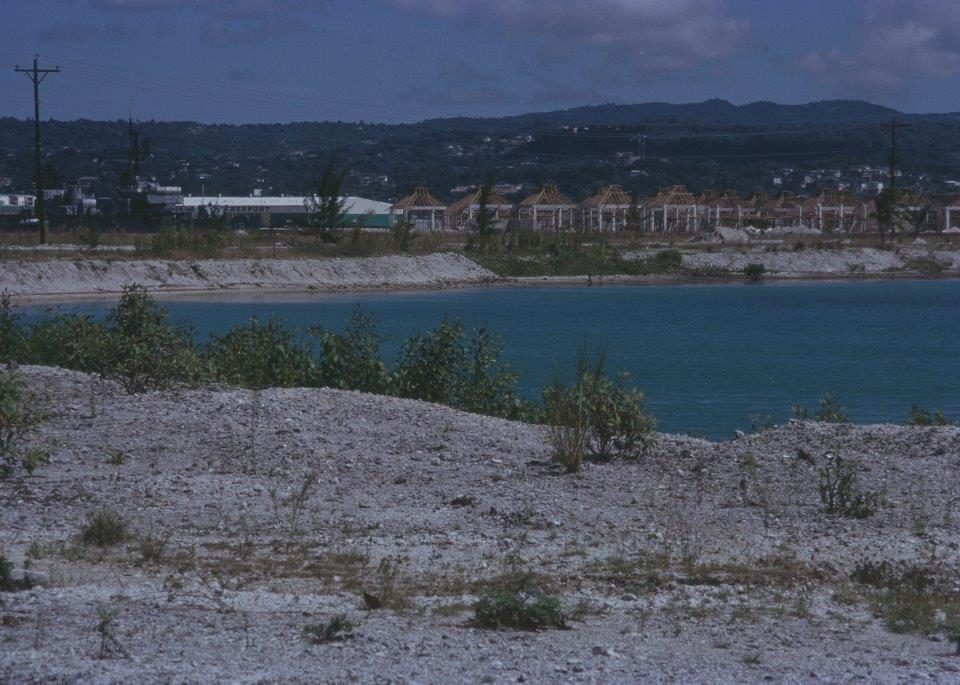 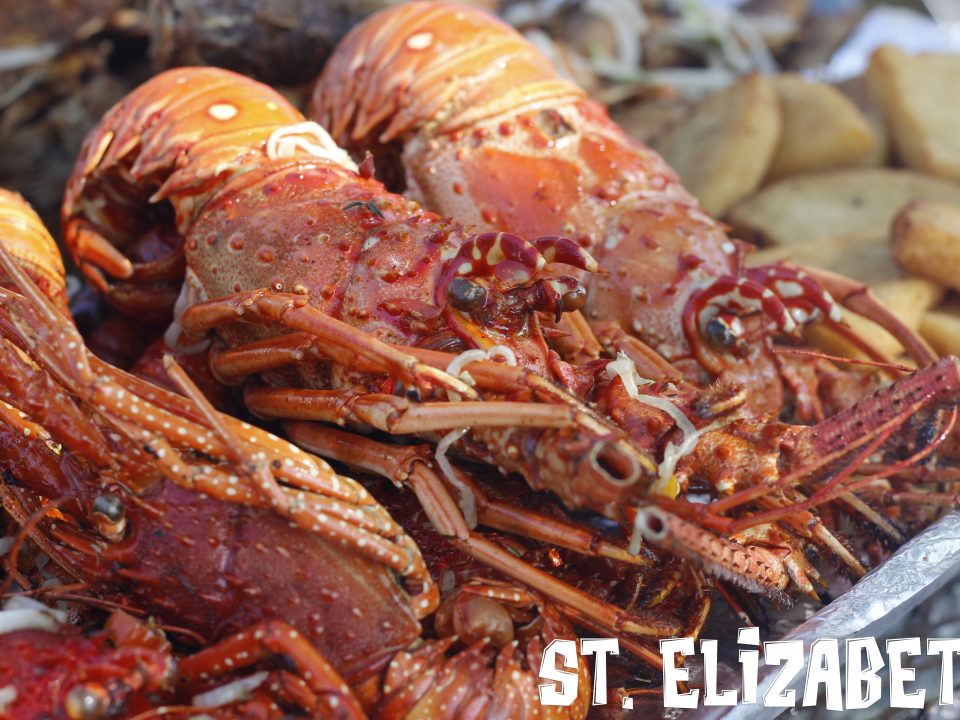